DAY 27: (Brian) As soon as we drove into Phnom Penh from the airport, it felt like we were far from home – almost no signs of western culture or multinational corporate brands. I didn’t see a McDonald’s, KFC or an Exon sign anywhere. 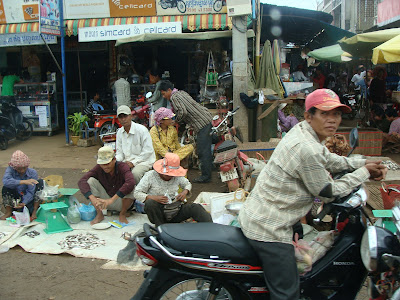 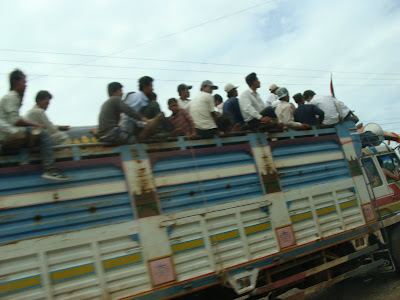 There are crazy unspoken driving rules like “largest vehicle has right of way” at intersections where your driver would just push through a sea of thousands of young people and families on scooters and motorbikes, swerving every which way into any lane. It wasn’t uncommon to see up to five people on a bike with little children riding side saddle without helmets! I kept thinking how this city seemingly has no public safety laws whatsoever and my fears proved not unfounded in the terrible tragedy that immediately followed our departure.

Our time there, however, seemed magical. From the warmth and dignified respect we received from everyone we met from the incredible U.S. State Department staff and local employees to the student musicians we mentored and, of course, the warmth of the audiences in Kampong Chom and Phnom Penh. 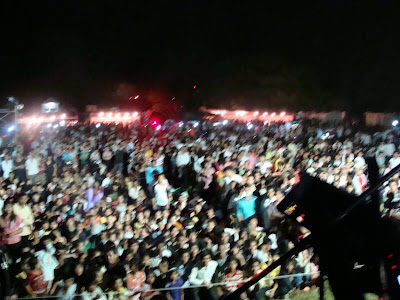 The children of Cambodia had a big effect on me as I am missing my own so much during this month away. There were so many I saw working during the school day, selling food (including bugs of all kinds), fruit, or dancing for tourists. 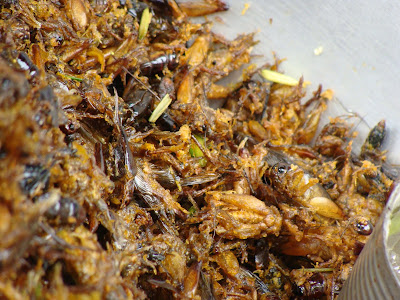 We were told by locals that some go to school in the morning and some in the afternoon. I can only hope this is true because we saw so many young children in the country drive to Kampong Chom working and panhandling during the day with their even younger siblings on their backs. Makes me especially thankful on this Thanksgiving for my three healthy and happy kids: Holden, Liv and Max.

We did see happy kids with their caring parents and giggling school girls who gathered and seemed thoroughly entertained by just watching us set up and sound check. 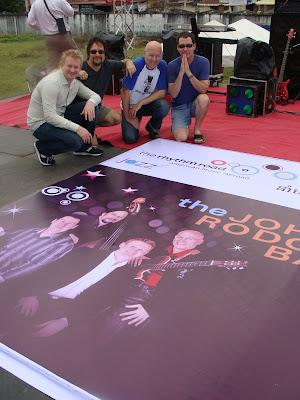 Our shows were magical as well and a true exchange of cultures as we jammed with local Gamelan master musicians, Pu Klaing the Cambodian rapper and pop star Meas Soksophea of Cambodia, incorporating their sounds and ours into a wonderful mélange of true “world music” at both of our two major shows. Not to mention the professional sound, lights and staging! It’s not every day one gets to perform on the double bass with pyrotechnics exploding all around! 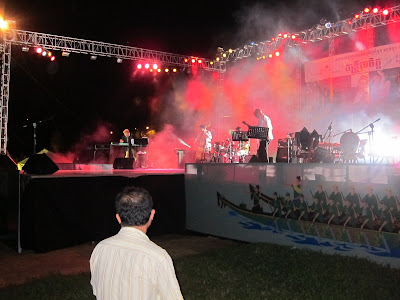 We had decided that on our last day in Cambodia – our day off – it was a must to go see this county’s wonder in Siem Reap, the 12th century temples of Ankgor Wat. Missing that would be like missing the pyramids of Egypt. Exhausted though we were, our excellent guide, Mony (he’d been guide to both Hillary and Bill Clinton on their visits there) made our visit informative. 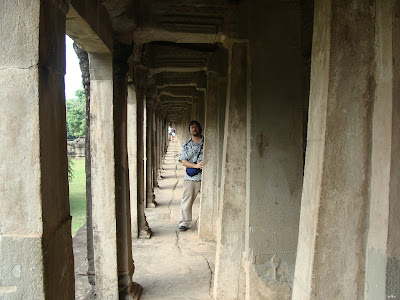 He took us to see the three best temples in our limited time. The scale and detail of the bas relief carvings and sculptures left us awestruck, each depicting different Hindu and Buddhist legends. Some were so modern looking and well preserved that it seemed as if they could have been done yesterday. 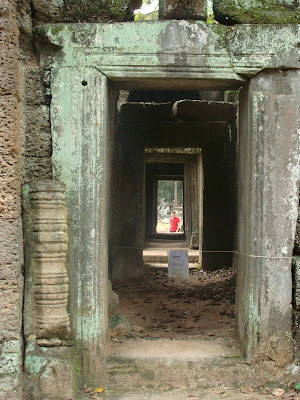 We left Sunday for Manila, The Philippines, after playing the wonderful opening concert for the Water Festival in Phnom Penh on the Friday evening before. We could not have imagined the terrible tragedy that would unfold at the final day of the same festival on Monday. More than 400 people were crushed to death and more than 500 injured in an apparent stampede and panic as one of the city’s small bridges across the river swayed while overcrowded with festival revelers. Our deep condolences and prayers go out to the families of the men, women and children lost in this horrific event. 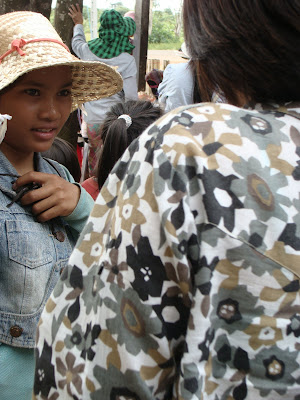 It’s a terrible lesson about public safety that Phnom Penh has had to learn the hardest way, but I know that these unbelievably strong people and this fantastically rich culture on the cusp of a modern day renaissance will surely endure. 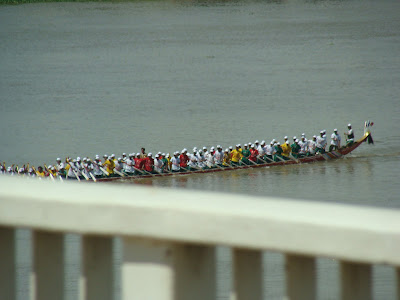