DAY 22: (Joe) I was just preparing my first blog post in several days about our tour in Cambodia when I received news of the terrible tragedy which took place at the end of the Water Festival in Phnom Penh. We played last Friday night for an audience of 3,000 at Veal Preah Mehru, a park near the National Museum in Phnom Penh, as an opening concert for this festival. It’s difficult for us, as a band, to comprehend such a horrible ending to such a wonderful event. As a band, we send our deepest, heartfelt condolences to all our new friends in Cambodia. We were so well received and are so thankful to the Cambodian people for the wonderful experience and love they brought to us and our music. 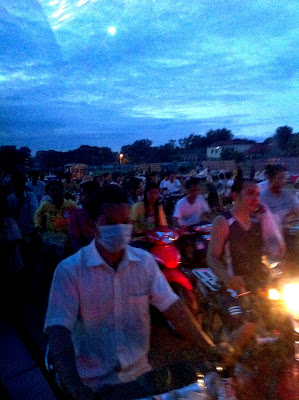 Cambodia is not what I had expected. I could write a huge blog post on what I saw and learned but I think for now, because of the pace we’re keeping in The Philippines, I’ll give the short version of something that touched my heart. I’m very sensitive about filming or photographing the pain of people who have suffered great losses in their lives. It’s a bit voyeuristic, I feel, and nothing positive can come of it. However, on the entry path to Ankgor Wat, we passed a group of musicians playing traditional Cambodian music on traditional instruments.It all seemed normal to me, you know, the Cambodian version of street musicians. Upon closer view, I realized they were land mine victims from land mines left behind over the course of three decades of war. The fact that they were land mine victims wasn’t as striking as the spirit of the music they played. One of our main messages to students who attend our Rhythm Road Master Classes is to never give up one’s dream. 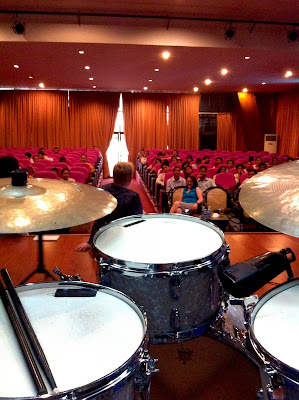 These musicians are the living example of the power of the human spirit. Cambodia itself is proof of such a spirit. The most impressive thing about young Cambodians – more than 60% of the population is under 30 – is their forward-looking spirit. 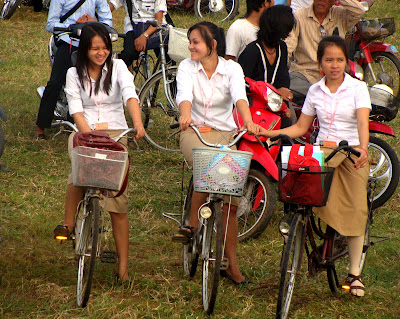 How do a people, whose recent history is so tragic, whose culture was all but destroyed, who lost by various estimates one quarter to one third of their population, how do these people maintain such a positive outlook on the future? I’m amazed by the Cambodians I met in my short stay. As an American, I feel a bit spoiled. We speak often of the dark cloud of slavery in our own county’s past and how the music we play is the silver lining of that dark cloud – all of the American music which finds its roots in slave songs, gospel and the blues. It seems we are about to see a cultural rise in Cambodia descending from the pain and suffering dealt by the Khmer Rouge reign and civil war. The people of Cambodia seem on their way to building a new Cambodian culture out of the ashes of the past. 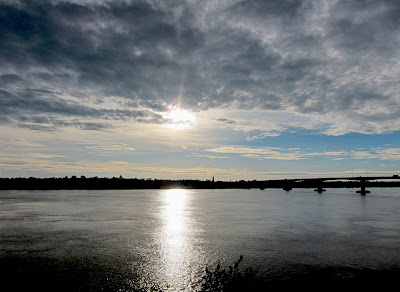 In our concert at Veal Preah Mehru, we invited a guest ensemble led by Keo Sonankavei, a professor of music at the Royal University of Fine Arts (RUFA) to perform. Keo brought a couple of very special instruments that he, himself, created based on traditional Cambodian instruments. 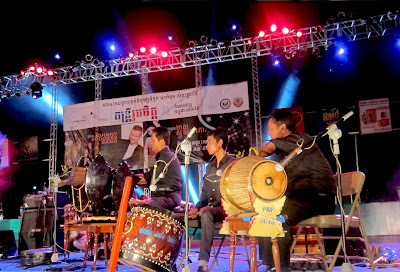 These new instruments are based on the chromatic scale rather than the older traditional Cambodian scales. 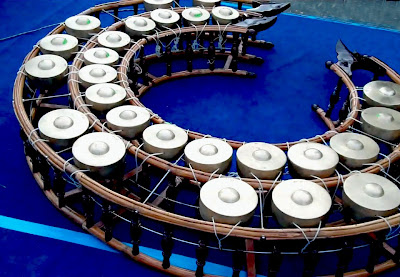 The modern versions of Cambodian instruments and the Cambodian musicians fit right into our ensemble jam session at the concert. For me, this was a wonderful cultural bonding experience, one that only happens when musicians share the thing they love: music. 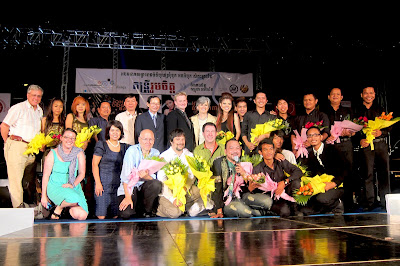 I have quite a bit more to say about this land of gentle people and great hope. 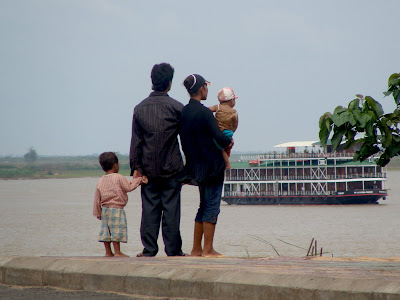 But, for the moment, for myself and the rest of the Johnny Rodgers Band, we again send our deepest condolences for this recent tragedy at the Water Festival.