Skip to content
Posted by Johnny Rodgers Band on The Rhythm Road on November 15, 2010January 21, 2012
DAY 13, continued: (Danny) When we were driving from the Singapore Airport to our hotel, I was immediately struck by that familiar cosmopolitan feeling one gets upon arrival in Miami, LA, or NY. 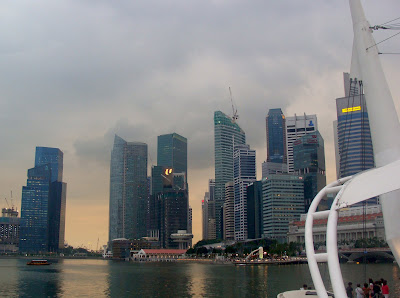 The sleek, clean modernism of this city, set like an emerald in a tropical setting, is a stark contrast from our previous stop in Papua New Guinea. The main drag was a combination of Rodeo Drive and 5th Avenue, only on steroids! We were dropped off at the Regency Four Seasons Hotel. 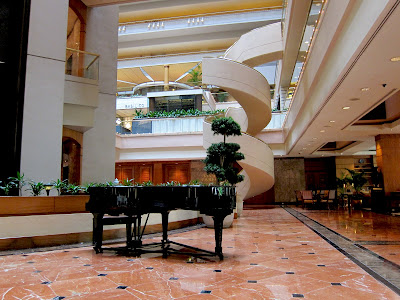 When I walked in, my jaw dropped! The opulence of just the lobby was staggering and I knew we were going to have a very different and enjoyable week in Singapore. As soon as we got settled in our rooms, we took off to the famous food hawkers stalls where we chowed down on dumplings and chili crabs galore. 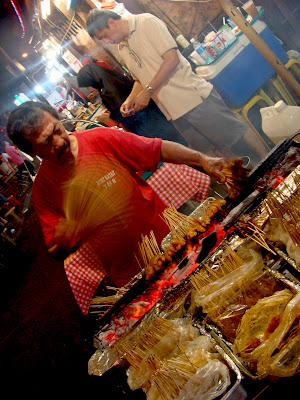 I have eaten some of the best Asian food EVER in Singapore and have had to step it up in the gym because otherwise, I’d be a giant dumpling, myself.

Our first concert at the Singapore Botanical gardens was a blast. The place is a cross between Central Park and a Zen garden. 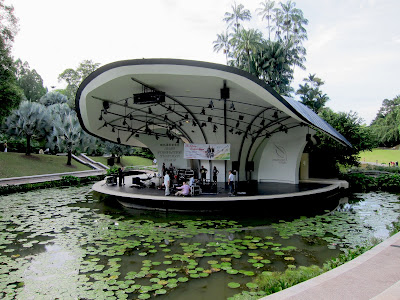 The band shell was shaped like a giant clam and was surrounded by a lily pad filled mote. 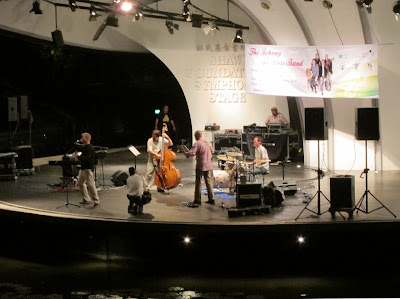 The audience sat on the grass and was treated to a great night of music by the Johnny Rodgers Band. 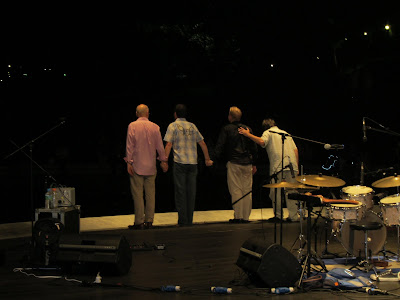 We signed lots of autographs afterward and packed up in time to go out to a different food hawkers market. I see a recurring theme in Singapore and there’s talk of going to Little India for lunch.

Our next concert was at the Esplanade on Singapore’s downtown waterfront. 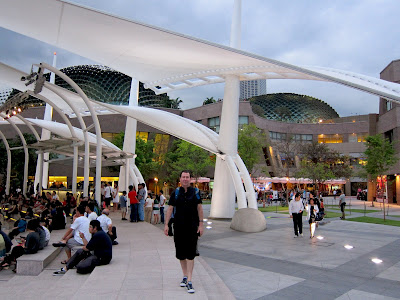 We played at the very modern library and arts center which houses a few theaters, event spaces and an outside stage on the water. The skyline is amazing and modern, not what I expected, and is one of my favorite cities in the world so far. It was an intimate audience of about 80 and we were treated to a baby grand piano for the first time on the tour. Johnny has had to carry and play his electronic keyboard everywhere. 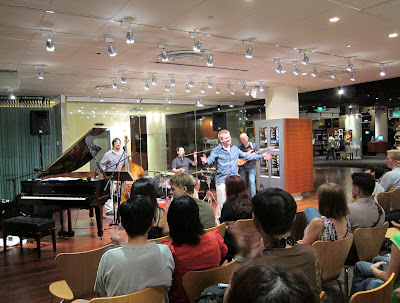 We had a great time playing, and of course, found yet another great food situation.

Yesterday was our day off and we had grand plans of bird sanctuaries, food markets, museums and night safaris but rest was the order of the day and as a group, we did manage to go to the Night Safari, which was so much fun. 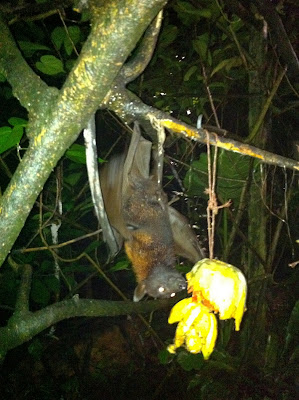 We took videos of frisky leopards, frightened each other in the bat cage, got lost on the jungle trails and finally made it safely back to our hotel.

Did I mention we also ate at the food hawkers market? I guess you assumed that already. 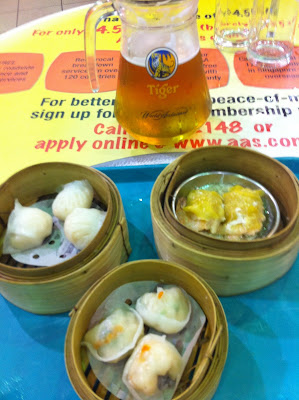 Today is our last performance in Singapore at the Polytechnic Institute. We are heading to Cambodia tomorrow where the adventure will continue. I’m looking forward to playing again today with my brothers and am having the time of my life, especially when we perform. The music takes my mind off how much I miss my friends and loved ones and hopefully brings us all closer together.