DAY 25: (Danny) Hospitality, snacks and song are the mainstays of everyday life in The Philippines. 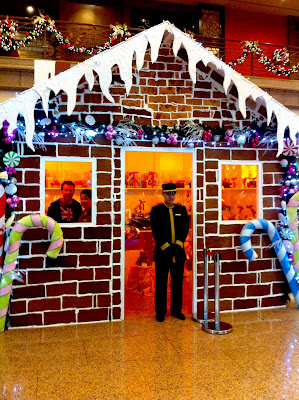 Also, Christmas decorations and songs start at the beginning of September and continue through the 6th of January. Easter preparations start soon after, then Saints’ days and festivals to carry you into Spring. By Summer, you’ll need a new bathing suit because the food is too good to pass up. And, you’ll have a bigger and better voice because all the festivities involve everyone singing Karaoke.

Filipinos are the second largest immigrant group in the United States after Mexicans and we’re lucky to have such a beautiful, cultural addition in our country. The family and extended family is ever present at holiday gatherings and because we were in Manila for Thanksgiving, the circle widened to include us. 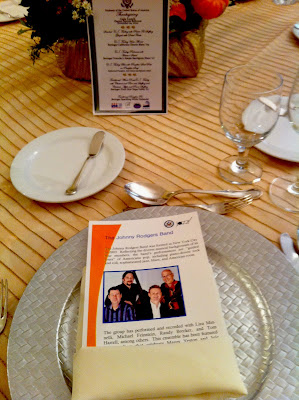 We played a Thanksgiving Day gala at the American Embassy for the Ambassador and his guests. The menu pared our music with great wine, and of course, a multiple-course Thanksgiving feast prepared by the Embassy’s chefs. 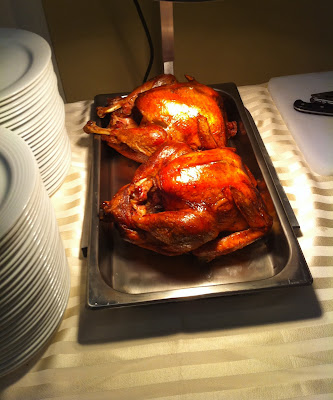 It was amazing to play and tour the grounds of this historic building perched above Manila Bay. It was a piece of WWII history and the trial of the captured Japanese general was held in the ballroom in which we played. 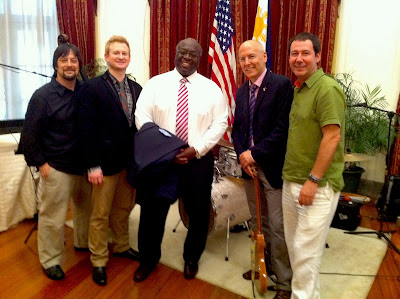 The embassy staff, Joe, Jomar andJenny, took such great care of us. 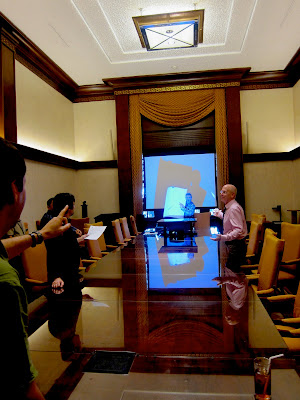 The Ambassador was from Queens, New York and was a New York Met fan so we got along immediately. We also were invited to the home of the Public Affairs Officer for Thanksgiving dinner. Our hosts, Rick and Pinky, graciously invited us over to their beautiful home where we dined with their extended family and friends including a top designer, an art historian, a model and the Southeast Asia NCAA champion basketball team. Everyone had a great time and the food was a mix of traditional Thanksgiving fare and local favorites.

Shopping is a big part of the culture in the city and malls are a source of pride and bragging rights. 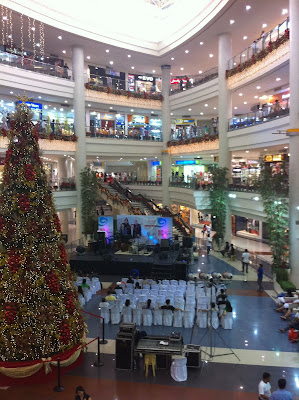 These malls are like small cities and if you make a wrong turn, you could end up in an alternate universe where everything looks almost the same. Some of the largest, award-winning mall designs are in Manila and the surrounding provinces so it was no surprise that our two main concerts were on mall stages. 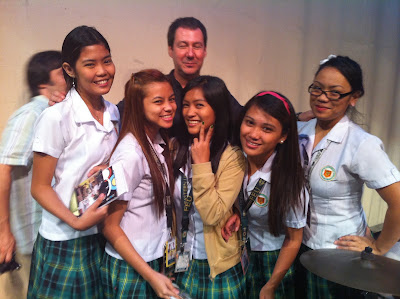 We played three Master Classes at St. Thomas, FEU and Loyola Universities. We loved working with the students and they treated us to some great performances. We’re looking forward to staying in touch with everyone and have been answering Facebook requests and mail daily. 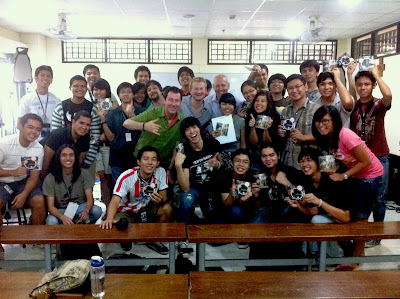 We enjoyed talking with everyone, taking pictures and signing CDs after the concerts.

I would love to come back someday and see more of the islands and the beaches where, I’m told, the sand is as white and fine as sugar.

I feel so blessed to have had this experience in The Philippines where I received multifaceted gifts: a sense of renewal, holiday spirit, family and the joy of song. As we moved through these countries (six in 30 days) at lightning speed, it was hard to process and put into words the emotions and events in real time. Now that I’m home and I slowly decompress, I know that out of the stillness will come a river of expression. I hope I can put that down in this living and ever expanding journal. For years, I’ve meditated and prayed about playing music around the world on instruments from around the world with people from around the world. And this trip has been a manifestation of those prayers.