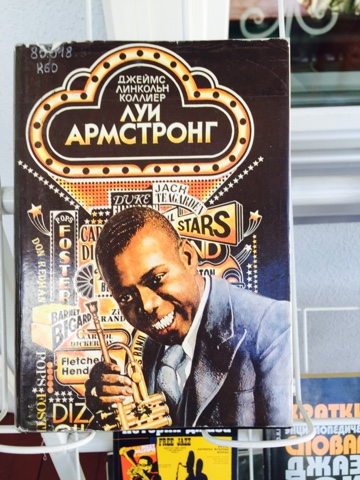 Louis Armstrong and his band were one of the first cultural ambassadors to bring American music abroad. This March marked the 50th anniversary of Satchmo’s historic tour that took him and the band behind the Iron Curtain. It’s no surprise that we saw this book featured at the Grodno library when we were invited to play and tour the former home of a famous Belarusian writer Eliza Orzeszkowa. She wrot a series of 30 novels and was nominated for the Nobel Prize along with Tolstoy in 1905. 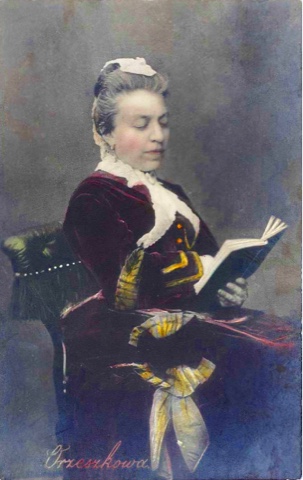 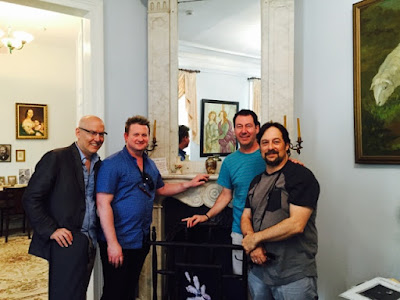 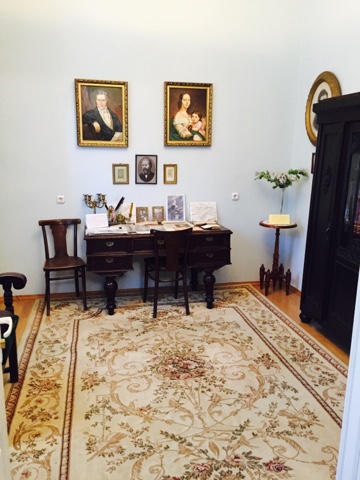 We played an unplugged set in the backyard of the library and spoke to local patrons about Jazz and American music. I played on a chair and table, Brian sang his bass lines, Joe rigged a makeshift amp for his guitar and Johnny sang sans mic to the crowd. 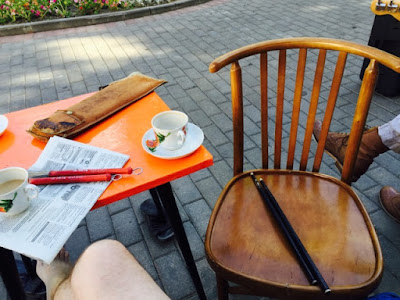 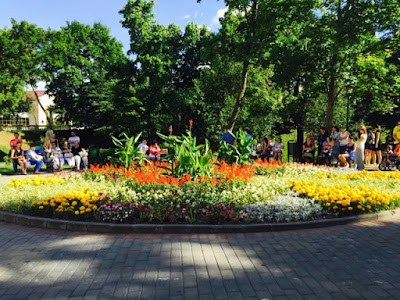 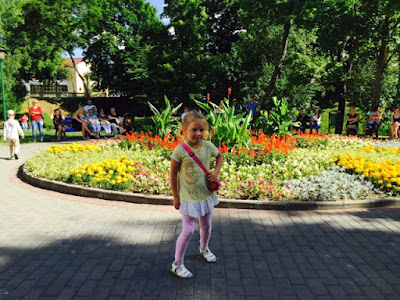 Grodno has more preserved historical architecture than Minsk because it was a further north and out of the direct line of fire form the war fallout. 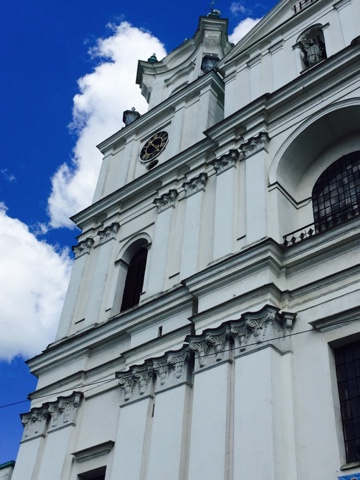 That clock is from the 15th century and is still working,  while the church itself is Baroque;) 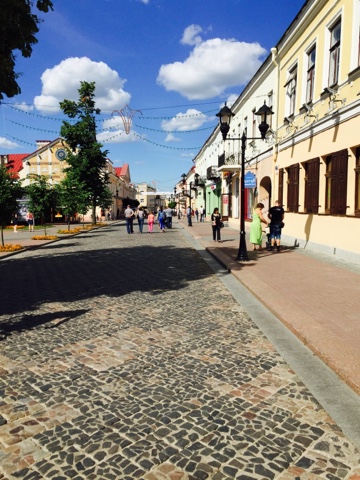 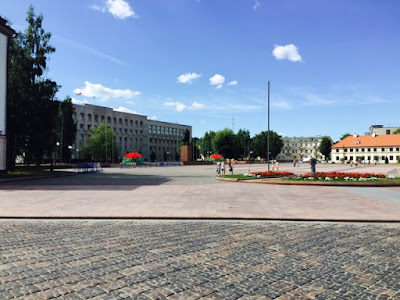 Above is one of the main walking streets in Grodno and it like many places in town look very European. Behind the old castle and estate that serves as the site for the Grodno a Jazz festival is the lovers stairway. It leads down to the Neman river where we had a traditional Belarusian lunch at the site of an old brewery with our friends from the U.S. Embassy. 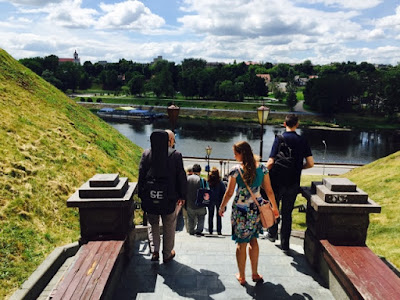 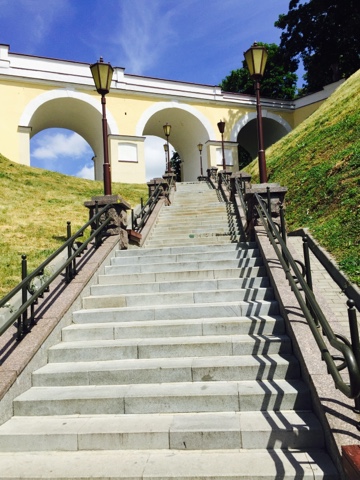 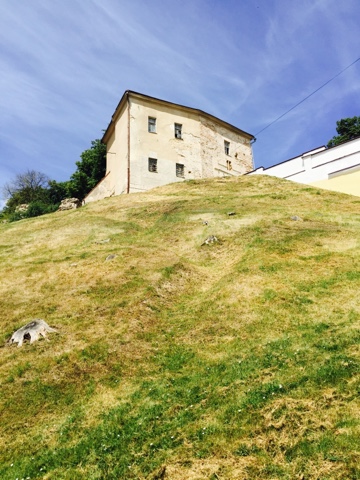 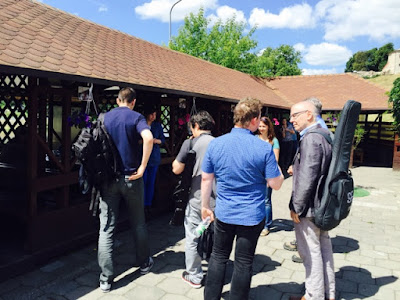 Of course I had to try the Dranaki which are pancakes made from finely grated potatoes and onions, topped off with butter and salmon roe. 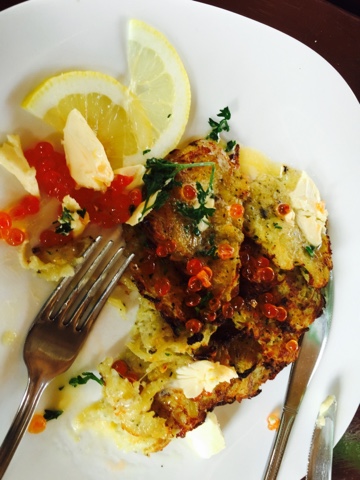 Here’s my attempt at making them back here in the states; 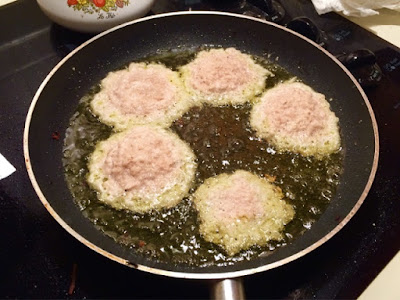 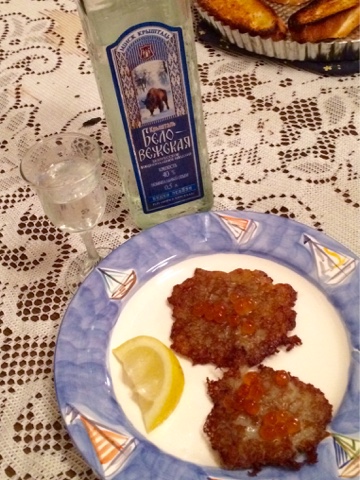 Not bad for a first attempt at Dranaki. The Belarusian vodka made up for any inadequacies;)

Here are some shots from our concert, masterclass and jam session at Grodno Jazz Fest 2015 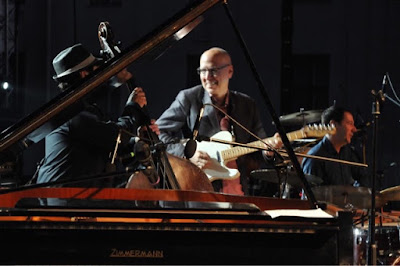 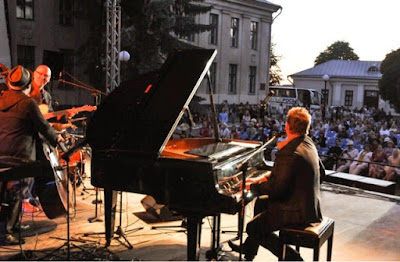 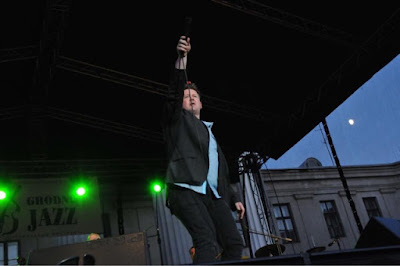 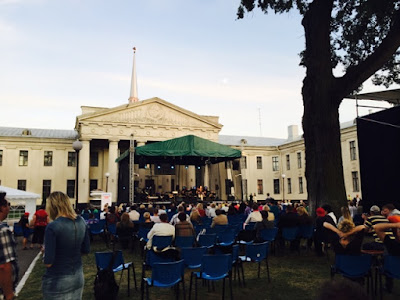 These upcoming stars sang a jazz choir version of Cheek to Cheek for us after our workshop, they were great! 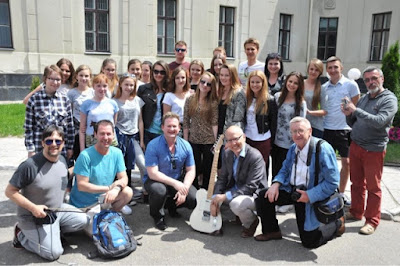 Well we made it safely to our next destination. We are so honored to have been invited by Scott Rauland, the U.S. Embassy Minsk, Belarus and the Grodno Jazz Festival to come over and share some American music. Wishing you all peace, acceptance and the ability to keep open hearts and minds towards each other. 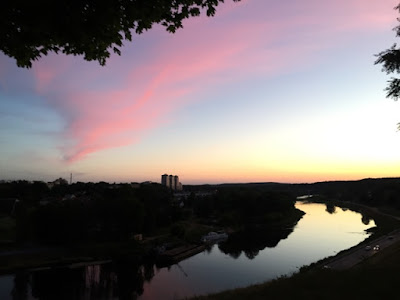